Back to the top

Founded in the early 2000s and known as “SATOR”, the company, that today bears my name "GIANNI MOSCARDINI", it is one of the emerging winemaking realities that has developed in recent years in the lesser known areas of the Northern Maremma.The project focuses on the desire to exploit, on the land belonging to my family, the professional skills that, on a daily basis, I give to other companies as a wine consultant. From the beginning of my activity, I have always sought to develop realities that reflect the nature of their territory while respecting the wishes of the entrepreneur. Today, what I have done and am still doing for those who believe in me I also find it in my company, and I considered it normal that the two paths began to travel parallel. 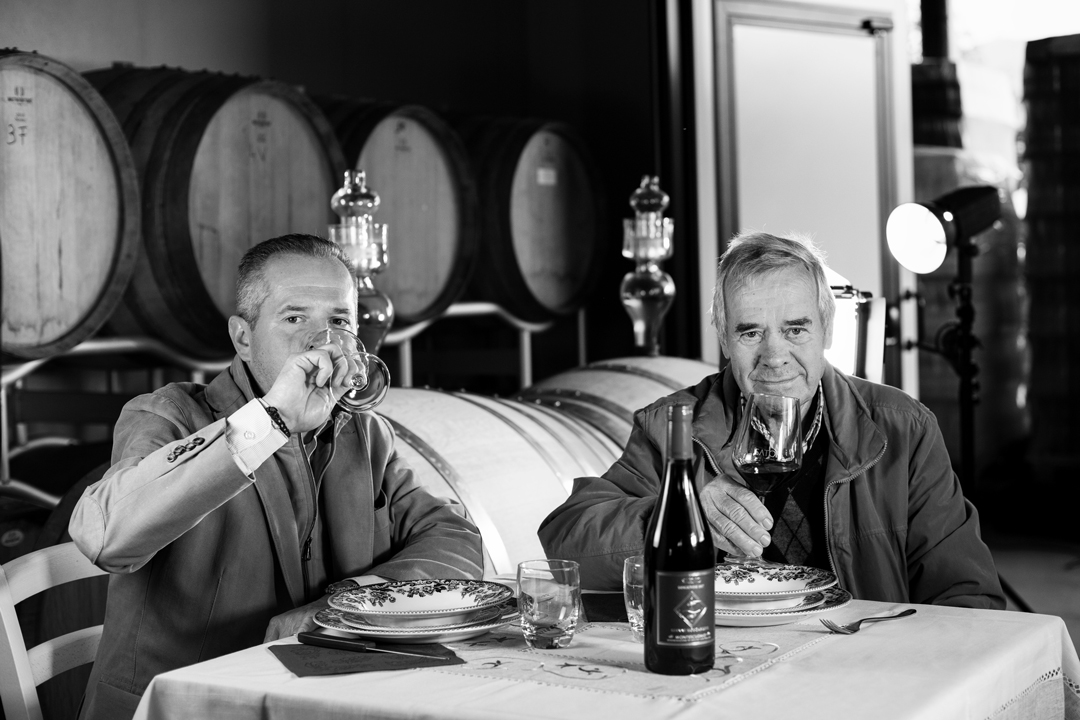 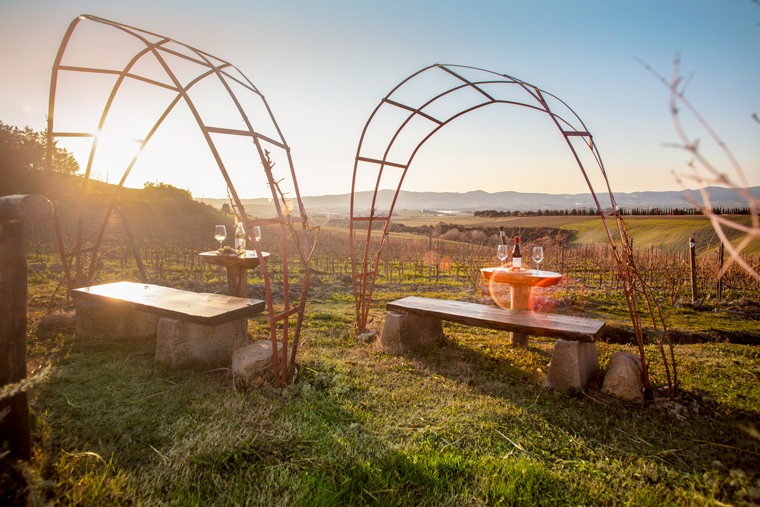 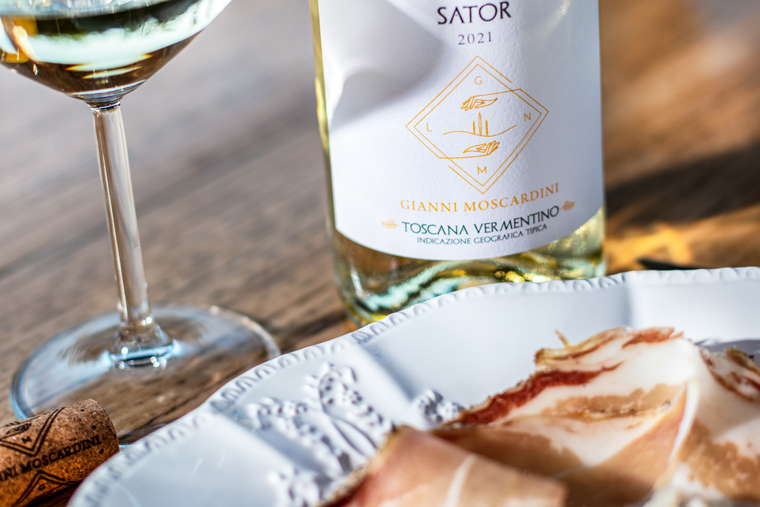 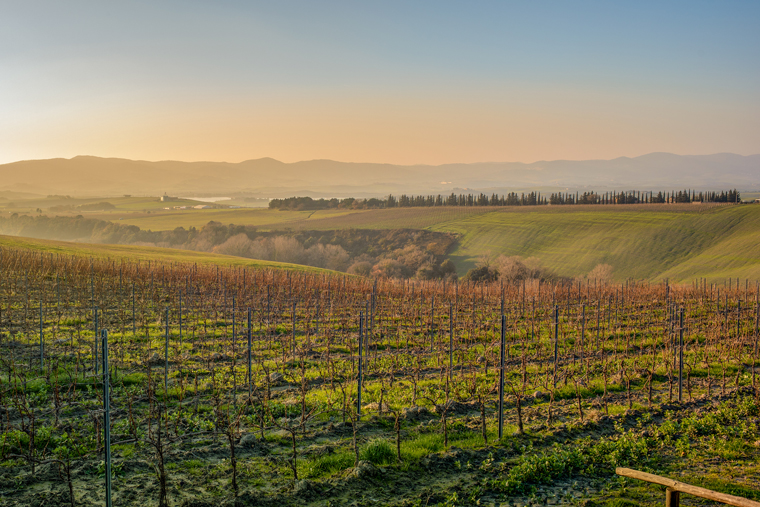 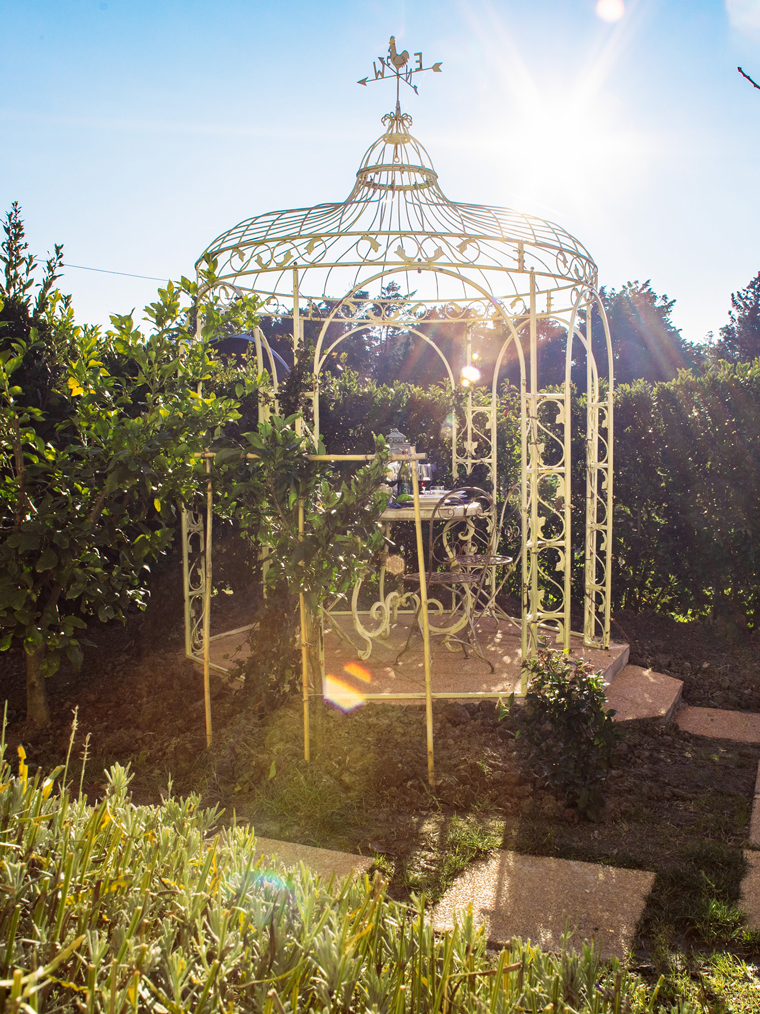 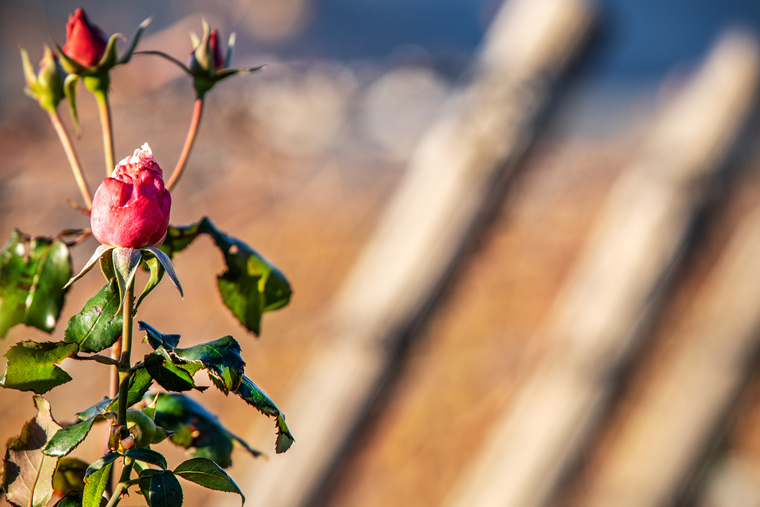 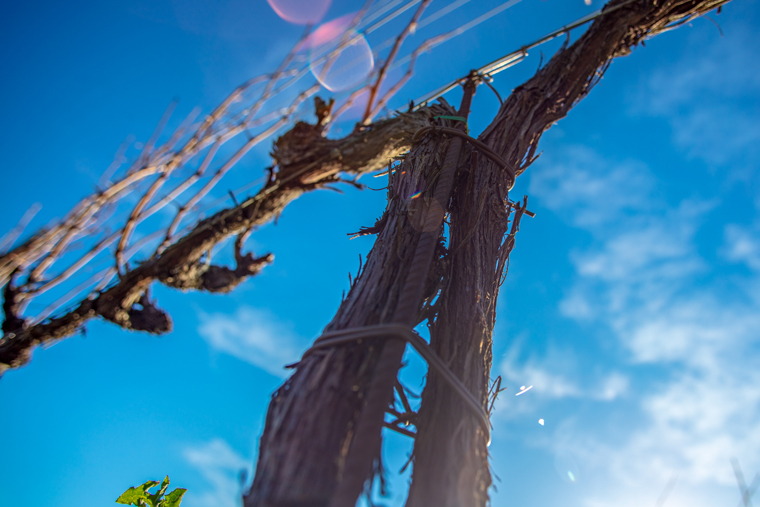 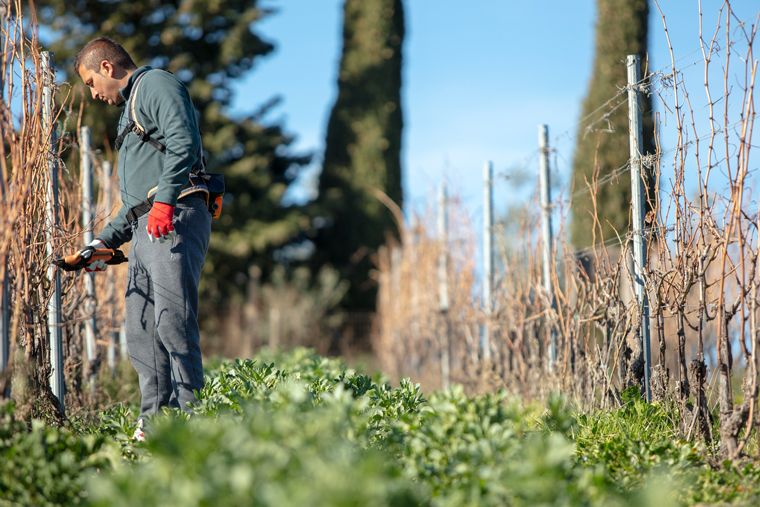 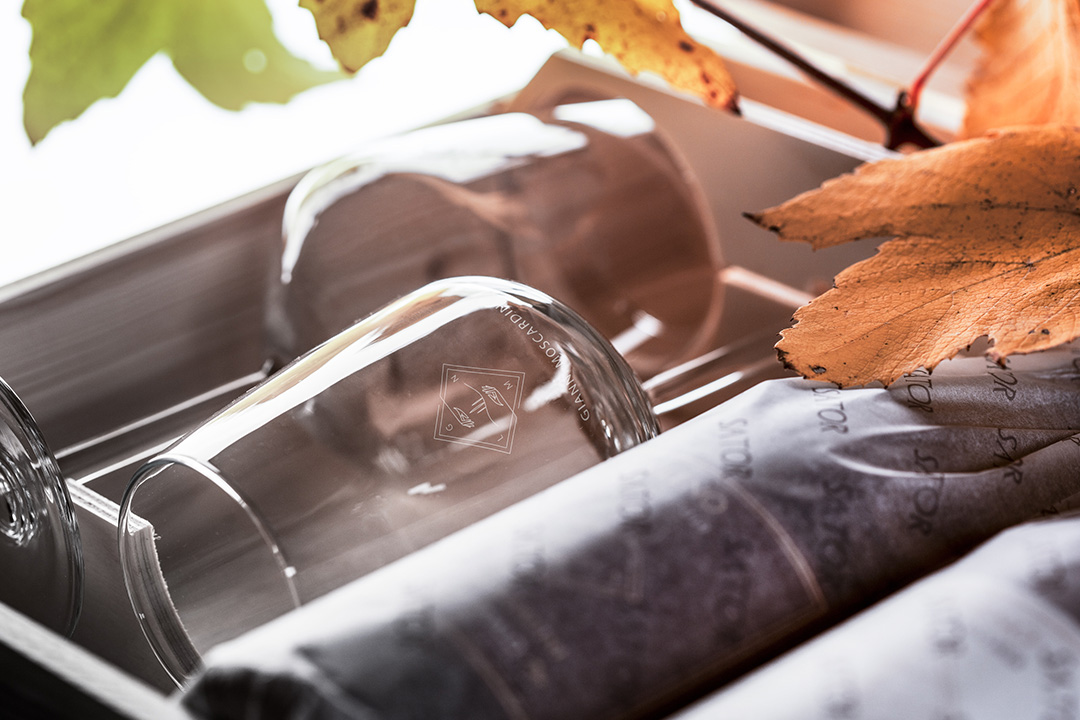 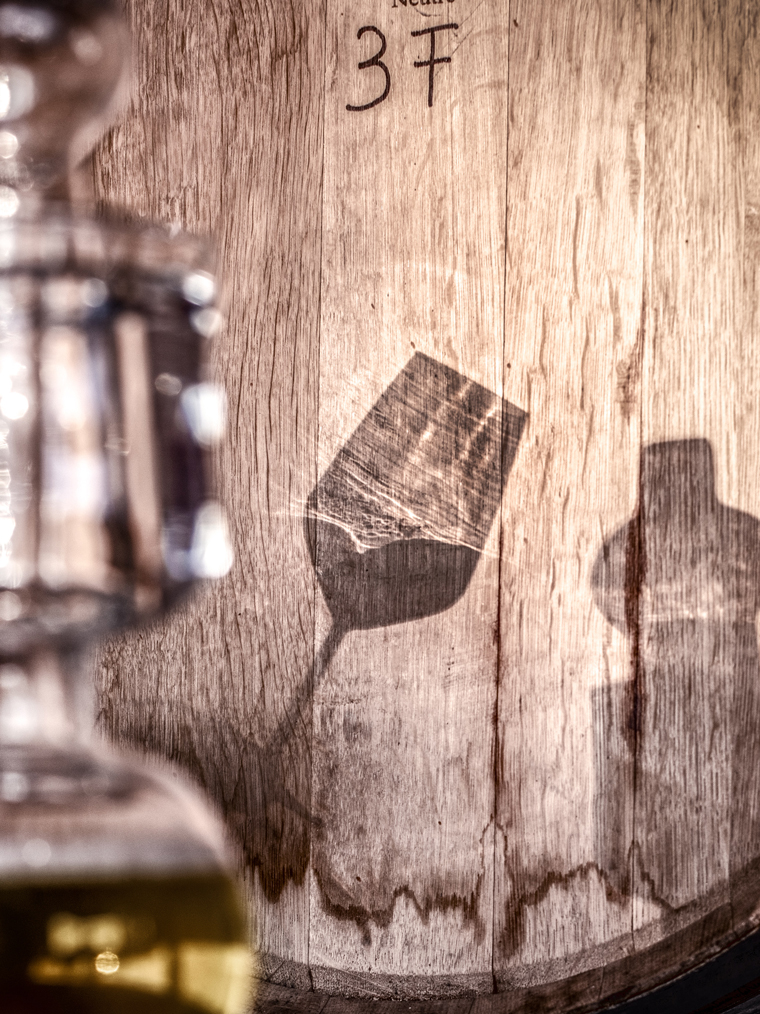 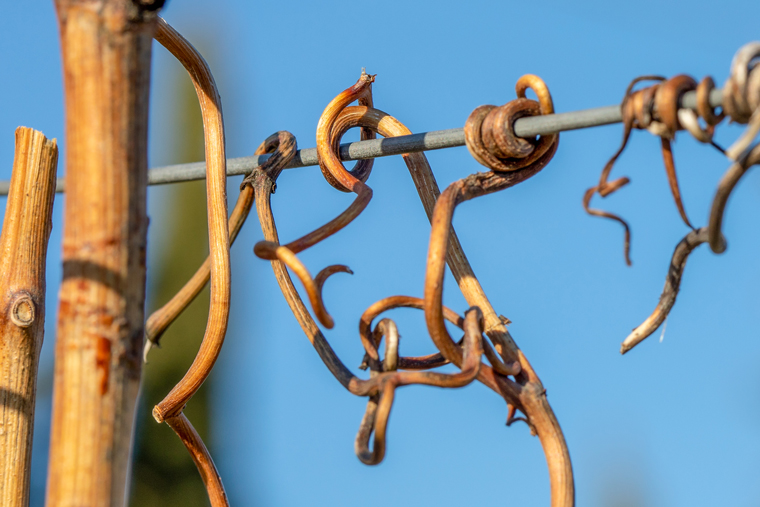 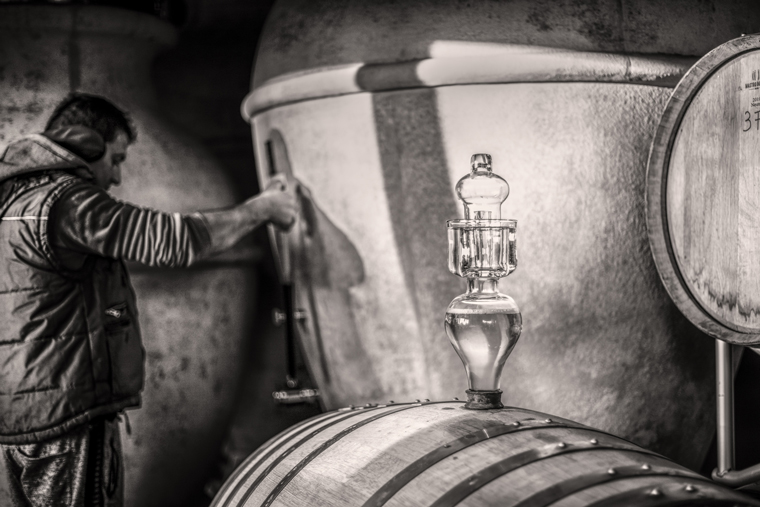